The human society is making rapid developments and is probably at the zenith of its material progress. Yet, people are not happy today. Have you ever pondered over the reason behind this predicament? We, the human beings, have been diverting all our time and energy to understanding and controlling the forces of nature and the material world. In the meantime, however, we have lost control and failed to understand our own self. True, that we have made rapid progress in scientific and material fields but it is also a fact that there has been a corresponding deterioration in human values at the same time. Scientific and material progresses have provided us with the basic means and resources for livelihood but its optimum utilization is yet to be achieved as it has not been made available for the common welfare of human society. The reasons behind it are the near absence of spirituality, lack of sharing and social responsibility in our lives. On this account it will not be incorrect to state that the progress achieved so far by the human society is “lopsided”.

Due to the ‘lopsided’ development the deterioration in human values is clearly visible. It is an irony that someone dies of over-eating while the other starves to death; someone has abundance of wealth and widespread businesses while the other is worried because he is poor and unemployed. These same tendencies or the bankruptcy of human value is reflected at the national and international levels too. As we see, a poor nation toils hard but still fails to provide food to its people while the affluent ones are least concerned, they are busy spending billions on making weapons of mass destruction.

Human values are natural traits, man made laws cannot implant or enforce them; they come naturally through inspiration and are conserved by the determination to implement noble ideas. As per need of time and period there are incarnations of great souls, adorned with infinite intellectual capacities who act as a source of inspiration for others in the world. These great souls not only show the path to others through their inspiring noble thoughts but also carry on welfare activities to achieve the goal of universal peace and well being. The incarnation of Parampujya Aghoreshwar Bhagwan Ram as an infinite intellectual power is such an instance. As per the need of time and period Parampujya Aghoreshwar established Sri Sarveshwari Samooh on September 21, 1961 to rejuvenate humanity by spreading noble thoughts and to carry on welfare activities that would set an example for others to follow. ‘Sri Sarveshwari Samooh’ is a socio-spiritual institution dedicated to the redemption, progress and welfare of all human beings. The ‘Samooh’ works towards the spiritual growth of the people and social upliftment of the poor. The important aspect of the programs run by the ‘Samooh’ is that it touches the lives of the far off millions of people who are still untouched by the flourishing India that we all know.

Thoughts have great power. All the inventions of the world have been achieved through intensive thinking that gave birth to new ideas. Ideas, like waves of electricity spread themselves in the atmosphere and affect human minds with their power. The origin and abode of all noble ideas is One -The Eternal Power (Aadya-Shakti) – whom we shall address as ‘Sarveshwari’. The Eternal Power is ‘One’ that is infinite and pervades even the minutest particles; addressed by names as per one’s own perception, realization, philosophy and convenience. The very word ‘Sarveshwari’ (‘Sarva’ – all pervading; ‘Ishwari’ – Almighty) signifies the feelings of Motherhood, an essential attribute of the Eternal Power that is Almighty and Creator of the entire universe. The energy, in the form of noble thoughts and knowledge that emanates from the vibration of that ‘Aadya-Shakti Sarveshwari’ is the ‘Samooh’. The people who are trying to bring these virtues into practice are the members of the Samooh. Parampujya Aghoreshwar, as an infinite intellectual power, symbolizes ‘Sarveshwari’. The noble thoughts emanated through Him are for universal peace and well being. The members of the Samooh try to implement these thoughts in their action and behaviour for their own well being and for the benefit of rest of humanity. Parampujya Aghoreshwar, the great inspirational source with divine capacities, through His noble thoughts guides the Samooh members to bring about the desired change in the human society. This is the broad outline of Sri Sarveshwari Samooh.

According to the Durga Shaptashati, The Great Energy brought into existence through Goddess Durga, came from the bodies of various Gods and Goddesses and through that combined energy, the evil powers of the world were destroyed and humanity was saved. Similarly, in the present world it is essential that the power of virtue be organized to meet the challenge of evil forces. The organization of this Samooh originated from this conviction.

The Samooh is a meeting place for people who get together to solve their day to day problems not just in their personal lives but also in their society and the nation at large. It includes every aspect of human activity – social, religious, economic, political and cultural etc. The virtuous man wants to rid himself of the pains of the world and enjoy eternal peace and happiness. He is also eager to carry the rest of the people with him and enable them to share the eternal peace and happiness for which we are all hankering. The Samooh is an organization of those virtuous people, who desire to be of help to the needy in the society and want to serve the poor and down-trodden irrespective of their caste, creed, religion or community.

As the Samooh believes in One – the all pervading Eternal Power (Aadya-Shakti) – it does not observe any distinctions, it is above race, caste, creed or politics and everyone has an equal status in the Samooh. Each individual is free to carry on and observe own religious rituals according to personal faith. Thus, the Samooh is not a sect but a movement comprising of all those people who agree with the vision of the institution and work tirelessly to achieve its goals. It is in fact, a forum for diverse people with different religious and political ideologies to come together, sit and discuss matters of common good and emancipation of all.

Sri Sarveshwari Samooh is registered under the Society Registration Act and has the responsibility to carry out social and spiritual welfare activities of Baba Bhagwan Ram Trust (founded by Parampujya Aghoreshwar). The Samooh is a non-profit making institution, which functions through voluntary donations from its members and public contributions. The institution is not dependent on government aids for carrying out its welfare activities.

“Every mountain top is within reach if you just keep climbing.” 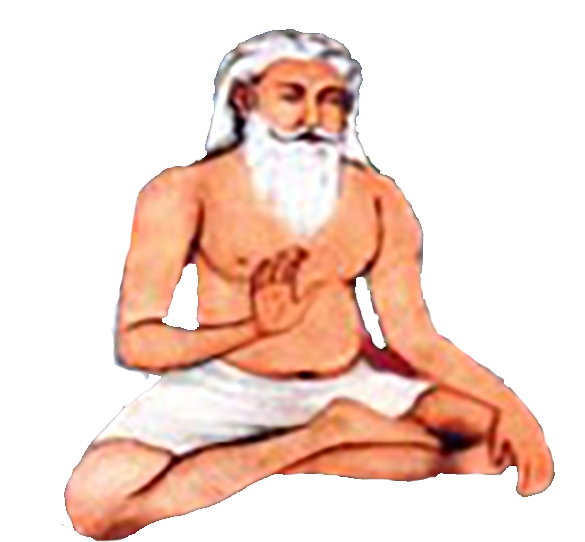 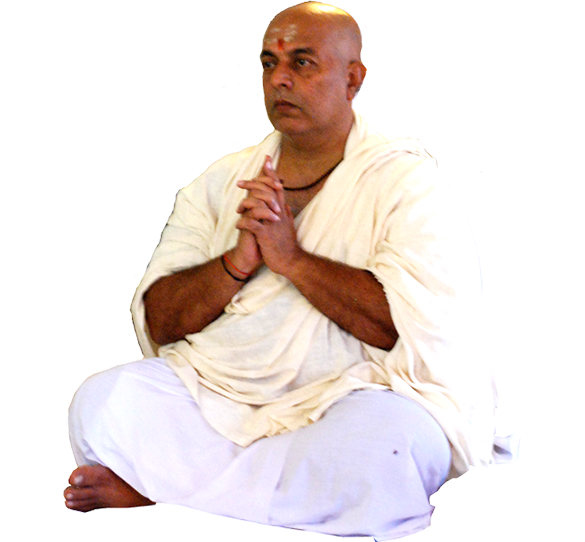 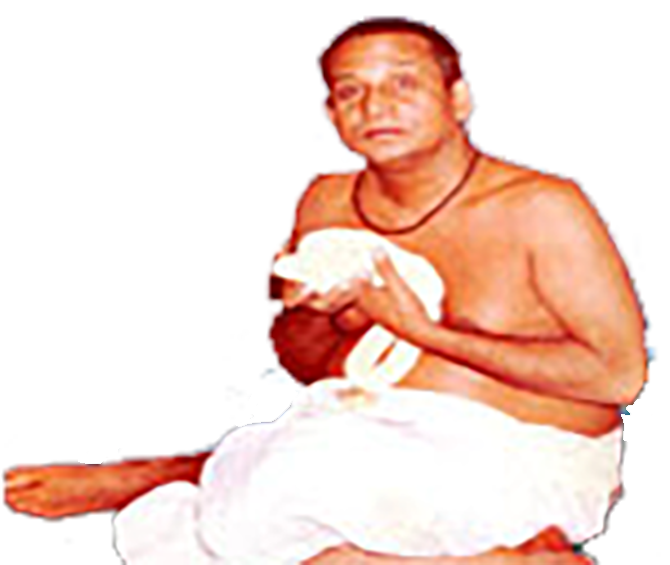